Republican candidate for the US Senate vacated by now Attorney General Jeff Sessions of Alabama, Judge Roy Moore, is accused of sexual misconduct occurring roughly 38 years ago. Additionally, a new accuser, has surfaced with an allegation of attempted rape by Judge Moore in 1977. The allegations, as reported by the Washington Post are serious and credible. As such, the allegations warrant investigation and reflective consideration regarding the character of Judge Moore.

Ultimately, the good people of Alabama are tasked with the determination on whether or not Judge Moore is qualified to hold a Senate seat representing their state. If Judge Moore remains in the race Alabamans will need to consider the nature of the allegations, if the charges are true and whether the allegations rise to the level of disqualifying a politician from representing Alabama. This task may seem straightforward and simple in the age of Weinstein level hysteria regarding sexual harassment and misconduct, but are, in fact, complicated by several factors.

All of Judge Moore’s most fierce ideological opponents, Republicans and Democrats, immediately jumped on the accusations, declaring Moore guilty, with little or no consideration of the actual facts and Moore’s 40 years in public life with never so much as a peep of similar allegations

Neither we nor the voters in Alabama can know with any certainty the veracity of these last minute he said/she said allegations. Any pundit or politician who takes to the bully pulpit professing to know the truth and how Alabamans should vote is disingenuous. Certainly, the “presumption of innocence” standard does not apply to politics, where voters are called on to judge a candidate’s character and suitability for office, not criminal guilt. But what about a sense of fairness? While it is said politics ain’t beanbag, the political realm is not free from judgement where last minute political hit jobs are concerned. Given the timing of the allegations, vagueness of the charges and lack of any substantial evidence at all, voters in Alabama are obliged to consider the character and nature of all people and circumstances involved in the issue – without interference from politicians and pundits. Let the people of Alabama decide and the chips fall where they may. 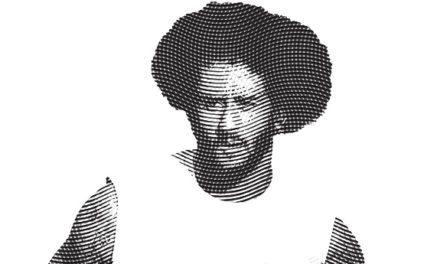 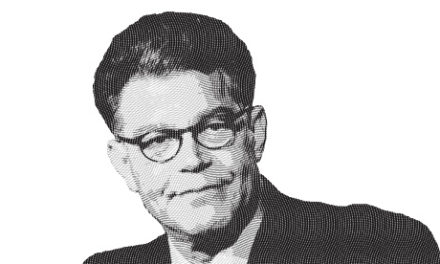 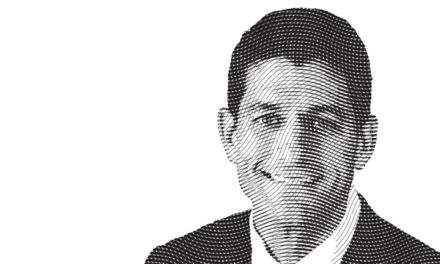