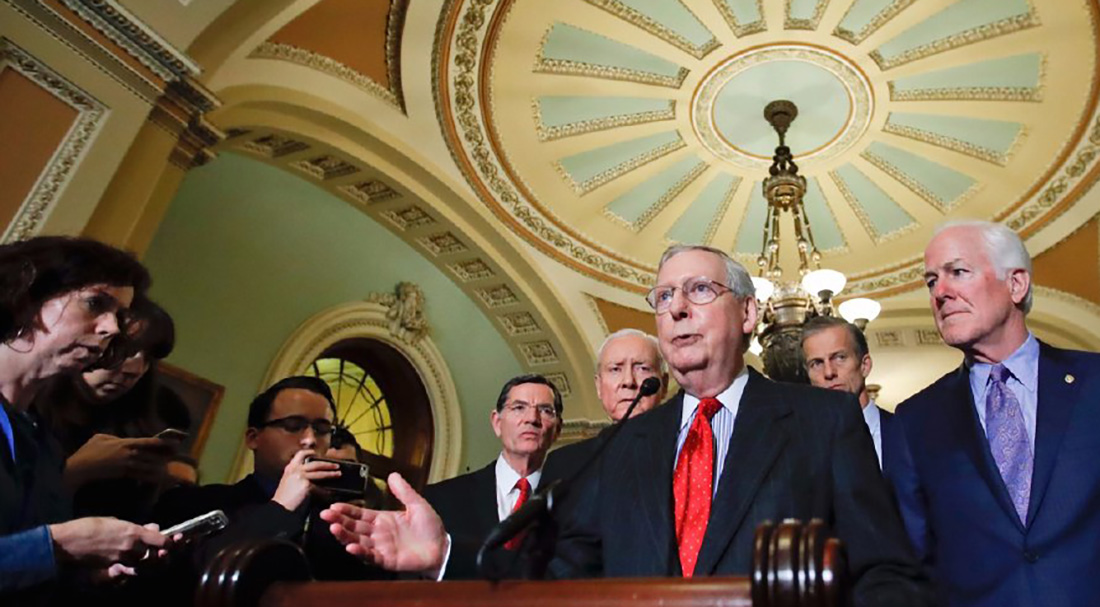 Washington, DC – The US Senate passed a $1.4 Trillion tax overhaul bill in the early morning hours on December 3, 2017. The sweeping legislation represents massive reform in the sections of the tax code dealing with corporate taxes but only dances around the edges of real reform on the individual taxpayer side with one major exception, the repeal of the mandate that forces individuals Americans to purchase health insurance.

Although the legislation passed by the Senate must now be reconciled with the House version and signed by the President, most observers believe the bill’s final passage is now inevitable and will become law. Every America, regardless of political persuasion, is interested in how the new legislation will affect them personally, either as an individual taxpayer or from a business perspective.

For individuals, the new legislation is somewhat of a mixed bag, with the elimination of some deductions such as those for state income taxes and moving expenses. However, the mortgage interest deduction remains for mortgages up to $1 Million in interest expense. Due to the insistence of Sen. Susan Collins, R-Maine, the property tax deduction, up to $10,000 also remains. The two major benefits to individuals are a near doubling of the individual deduction to $12,000 ($24,000 for couples) and the elimination of the individual healthcare mandate with its onerous fines and tax structure.

The legislation represents an extensive overhaul of the tax code for businesses, beginning with a massive tax cut from 35% to 20% for corporate taxes. Additionally, taxes levied against repatriated money, that is, vast stores of cash parked in foreign countries by corporations, is reduced to an enticing 10%, providing business with incentive to infuse the American economy with an estimated $3 Trillion. The business tax overhaul will lead to substantial economic growth for the economy and lead to higher wages and greater economic activity. Longtime supply-side economist, Larry Kudlow, characterizes the legislation’s benefit to business, and by extension, the entire American economy:

“So, I can say with confidence that the current tax package is directly aimed at reducing the current high tax cost of capital and increasing after-tax returns from investment. Incentives matter. If it pays more after tax to build new capital stock and generate more business-equipment investment, people will do so. This is standard economics. There may be disagreements on the numerical effects, but the principle has worked in the past (JFK and Reagan) and will work in the future. A 20 percent corporate tax rate, immediate full expensing, repatriation of U.S. corporate cash overseas, and a 23 percent discount for sub-chapter S pass-throughs (much credit to Senator Ron Johnson for this) will generate way more growth and investment than mainstream forecasters suggest. At various times, President Trump has talked about 3 percent, 4 percent, and even 5 percent growth. Despite the dreary mainstream models, I believe the president will turn out to be correct.” Larry Kudlow, writing for National Review

All in all, the new tax legislation is likely to superheat the economy and spur economic growth to levels not seen since the Reagan years. In this context, what’s good for business is good for the nation as a whole. 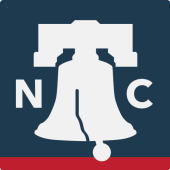