Can Trump be Impeached for Obstruction of Justice?

Recent developments surrounding Congressional and Special Counsel investigations on possible collusion with Russia by the 2016 Trump Presidential Campaign have given rise to the question on impeaching President Trump on “obstruction of justice” or “abuse of power” charges. The question on whether a sitting President can be impeached under such circumstances is a highly charged political question as much as it is a legal or Constitutional one.

For this week’s Thrust and Parry we have selected the positions of two noted Liberal constitutional scholars, Laurence Tribe and Alan Dershowitz. 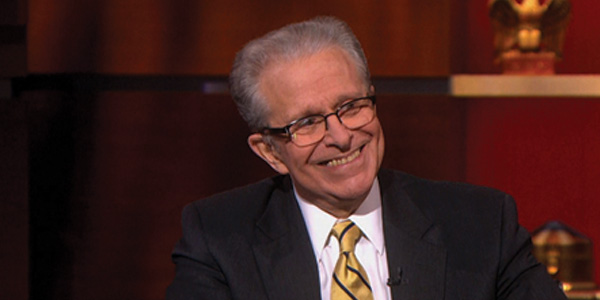 Laurence Tribe is a professor of constitutional law at Harvard Law School and the Carl M. Loeb University Professor at Harvard University

Of course, Trump can be impeached for obstruction of justice, and should be

“Obstruction of justice was the first count in the articles of impeachment against Nixon and, years later, a count against Bill Clinton. In Clinton’s case, the ostensible obstruction consisted solely in lying under oath about a sordid sexual affair that may have sullied the Oval Office but involved no abuse of presidential power as such.

But in Nixon’s case, the list of actions that together were deemed to constitute impeachable obstruction reads like a forecast of what Trump would do decades later — making misleading statements to, or withholding material evidence from, federal investigators or other federal employees; trying to interfere with FBI or congressional investigations; trying to break through the FBI’s shield surrounding ongoing criminal investigations; dangling carrots in front of people who might otherwise pose trouble for one’s hold on power.

It will require serious commitment to constitutional principle, and courageous willingness to put devotion to the national interest above self-interest and party loyalty, for a Congress of the president’s own party to initiate an impeachment inquiry. It would be a terrible shame if only the mounting prospect of being voted out of office in November 2018 would sufficiently concentrate the minds of representatives and senators today.” 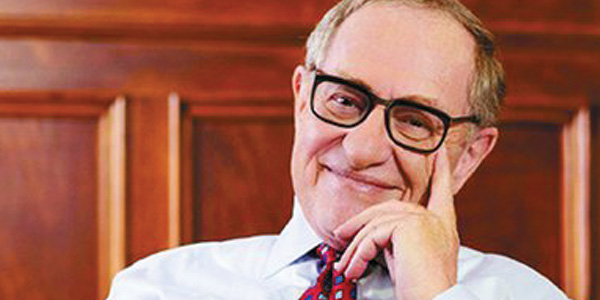 Assume, for argument’s sake, that the president had said the following to Comey, “You are no longer authorized to investigate Flynn because I have decided to pardon him.” Would that exercise of the president’s constitutional power to pardon constitute a criminal obstruction of justice? Of course not. Presidents do that all the time.

The first President Bush pardoned Caspar Weinberger, his secretary of defense, in the middle of an investigation that could have incriminated Bush. That was not an obstruction and neither would a pardon of Flynn have been a crime. A president cannot be charged with a crime for properly exercising his constitutional authority

For the same reason President Trump cannot be charged with obstruction for firing Comey, which he had the constitutional authority to do.”

To get an idea on how these sorts of Separation of Powers machinations have played out in the past, at least at the state level, consider the case of former Governor of Texas Rick Perry who was once indicted on “abuse of power” charges and their end result.